Our publications are visible and not only on ORBi...

Since the beginning of ORBi, particular attention has been given to its referencing in quality tools, our desire being to automatically "push" ULiège references everywhere where researchers from all over the world go to search for scientific information.

This visibility goes, of course, through the essential web tools such as search engines but also through more specialised tools such as Open Access harvesters, library catalogues or social networks. 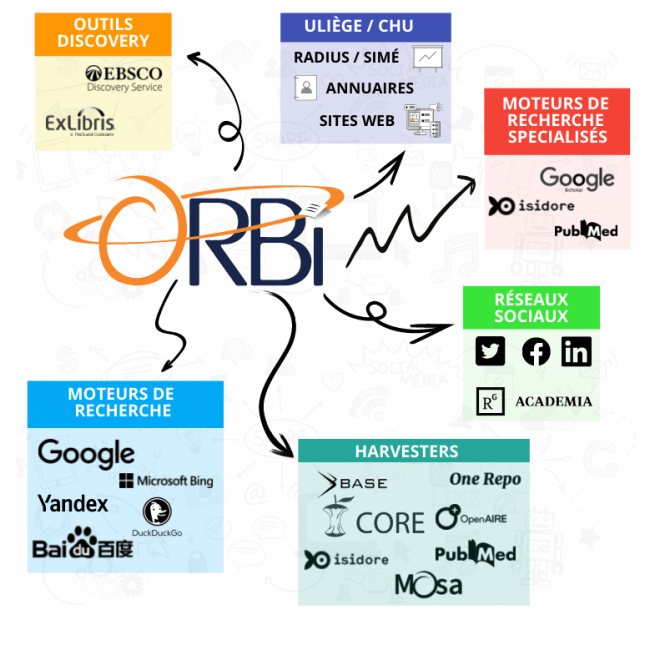 Via general or specialised search engines

ORBi references are therefore present and visible very quickly, not only on well-known search engines such as: Bing, Google, Yahoo, etc., but also on: 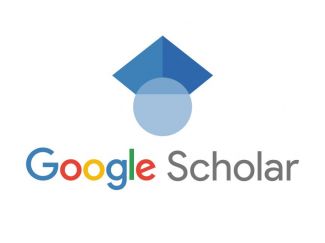 Search engine for scientific research, made by Google.

General search engine. Described as the Chinese Google, it is the most commonly used search engine in China with over 400 million users. 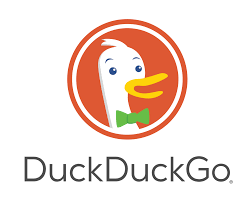 A philosophy committed to the preservation of privacy, no storage of personal data.

The references on ORBi are also indexed by Discovery tools used by thousands of academic and scientific libraries around the world.

These tools are gigantic databases that allow users to search, several hundred million references to electronic resources of a scientific nature (articles, books, chapters, reports, legal documents) via a single interface. These data are made available by publishers and content aggregators, but may also come from local sources (catalogues, institutional repositories, digitised collections).

For the expansion of its documentary collections, the University of Liège has chosen the Central Discovery Index (CDI). 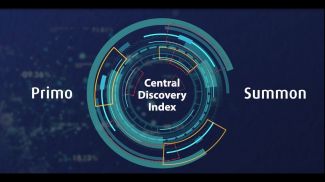 One of the most important meta-engines for accessing Open Access academic resources. It has collected more than 100 million references from 5,000 sources
Publisher: Universität Bielefeld 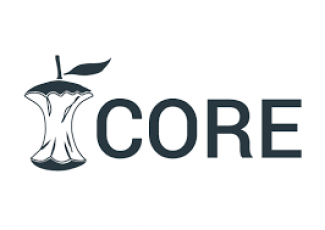 Indexing of ORBi since 2013

Search engine in humanities and social sciences, containing a large number of links from many digital libraries, more than 5 million documents from over 4,000 sources
Publisher: Huma-Num (CNRS, Aix-Marseille University)

Indexing of ORBi since 2012 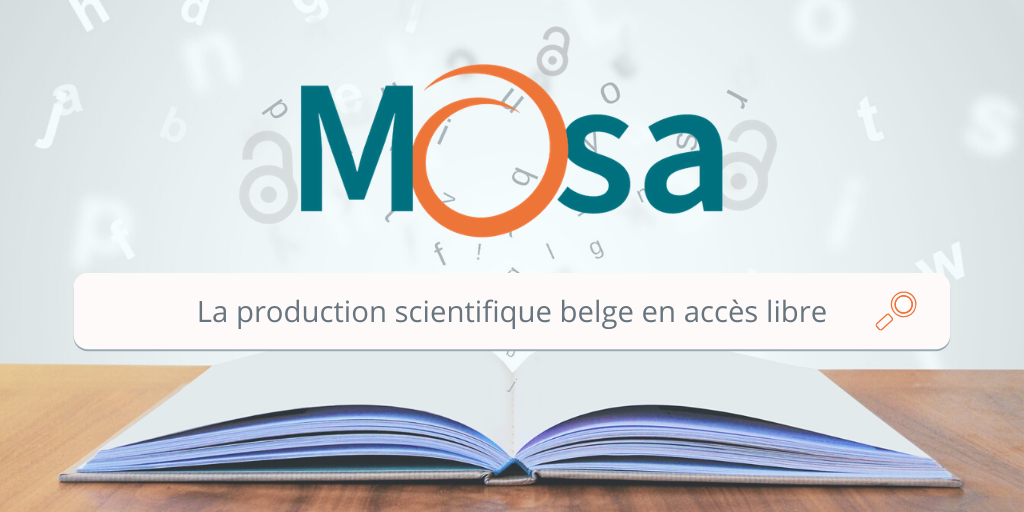 Mosa aims to highlight the Open Access scientific production of researchers from universities and institutions in Belgium and Luxembourg.
Publisher: ULiège Library

Indexing of ORBi since its launch in May 2020

PubMed is the leading search engine for biomedical science (over 27 million references as of September 2017)
Publisher: US National Library of Medicine

Via ULiège and ORBi tools

The ORBi directory, as a whole, is referenced in:

And, for many years, an excellent ranking of ORBi in the ranking of internet databases. This tool gives, twice a year, a ranking of open archives, mainly scientific, based on different criteria (web presence, number of full versions). The end of publication was announced in November 2017. In its last edition in January 2017, ORBi was in 50th place out of 2,197 of the World's Top Institutions.

Your message to the ORBi team